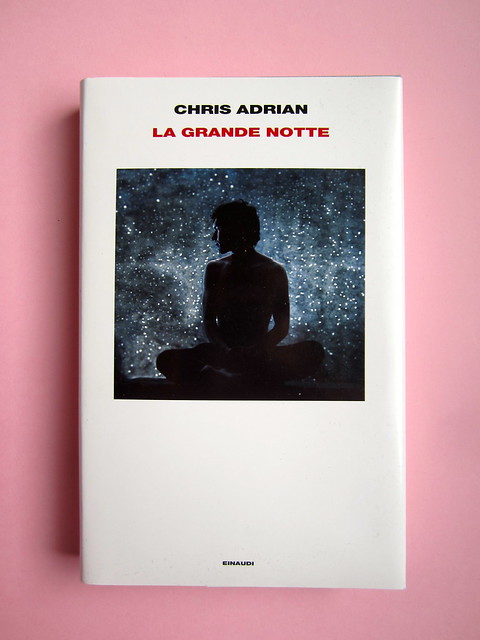 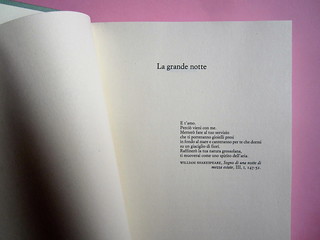 C’è un’intervista molto divertente a Chris Adrian, uscita nel 2008 su Bookslut
“[…] Incidentally, I don’t think of you as a gay writer, or someone who’s writing gay stories, but you’re clearly not in the closet either.

Someone looking hard enough at my books could probably find some stuff that makes sense in that way. But I never thought I warranted a cover with a shirtless guy with 3D nipples. That’s what seems to be on the cover of a lot of gay writers’ books. You get the shirtless 3D nipple cover. […]” 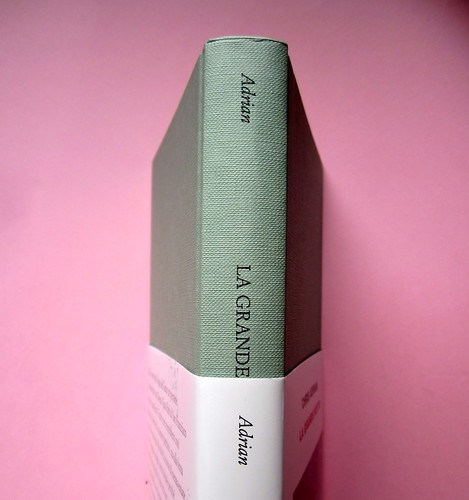 Il New Yorker nel 2010 ha stilato una lista di under 40 promettenti scrittori e scrittrici, fra i quali c’era Chris Adrian; ne ha parlato Lambda Literary, soffermandosi su di lui:
“[…] One member of the coveted list, Chris Adrian, is gay, and though his books are not generally gay-themed, a gay doctor (whose name is an anagram of Adrian’s) does appear in all of his books. In addition to writing, Adrian is an MD himself and has also studied at Harvard Divinity School. […]” 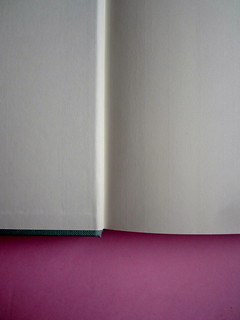 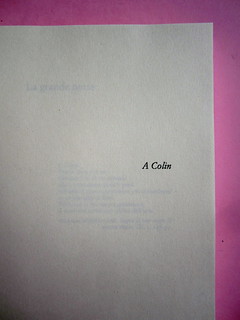 Il New Yorker nell’occasione pubblicò anche un’intervista a Adrian
“[…] What are you working on now?

I’m finishing up a novel that’s a retelling of “A Midsummer Night’s Dream” set in Buena Vista Park, in San Francisco, and a novel for young adults about a girl who makes a deal with the Devil to try to get her mother out of a supernatural jail.

Who are your favorite writers over forty? 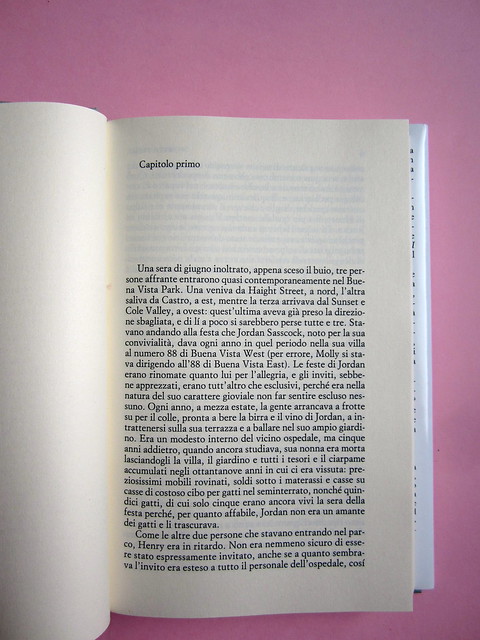 Chris Adrian: I had wanted to try retelling a Shakespeare play as a novel for a long time, but could never choose from his abundance of riches, or figure out what my contribution would be to make it worth appropriating something from him; it always seemed like I would need to have something urgent to tell that would fit necessarily into one of his stories. Then I moved to San Francisco, and was consistently exposed to Buena Vista Park. I had to walk through on the way to and from work usually, and it’s not a very long stretch of the imagination to think of it as a place where magic might happen, especially at dusk and dawn when, shrouded by fog or bathed in a particular lovely sort of light, it is frankly magical-looking. Finally, I had a relationship fall apart in just the right way that made it suddenly urgent and necessary to write about love and A Midsummer Night’s Dream was the perfect vehicle, and Buena Vista Park the perfect setting, for the story I wanted and needed to tell.

CA: Very late! I came out when I moved to San Francisco, where it was a little like revealing to everyone that my hair and eyes are brown.

Was there anyone you looked up to as a queer icon, while you were growing up?

CA: I was so closeted as a kid I barely knew how to identify a gay icon, so perhaps the closest I had to that was Jaime Sommers. She wasn’t gay, but I knew even when I was six years old that I wanted to be her instead of Steve Austin, her bionic male counterpart, that I wanted to have a receptive, all-hearing bionic ear instead of a penetrating, all-seeing bionic eye, and that she had something he lacked, something I wanted to have myself, namely fabulousness.

If you could live inside one movie, which would it be and why? 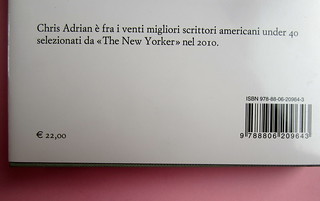 Adrian: I had the idea for the novel long before I figured out how to write it or became possessed of the sustained inspiration necessary to bring it out of the realm of daydreams into actual words that other people could read. What brought both of those things about was the disintegration of my relationship with my boyfriend. The novel became a sort of open letter to him about why it was in the universe’s best interest that we get back together, and at the same time it was a sort of weapon of mass emotional destruction aimed, rather angrily, at his heart. It was written out of order, so I had the ending done even when I had only about half of the total manuscript done, and near the halfway mark he asked to get back together, and suddenly it no longer seemed appropriate to seek to bring him to permanent tears by means of a national publication. The novel got a much happier ending after that, and the obsessive particulars of our relationship that had been figuratively transcribed into the novel got subsumed by a movement in the story that was considerably more general and generalizable. Which was all for the best, I think, though I kind of still want it to make him cry (a little). […]” 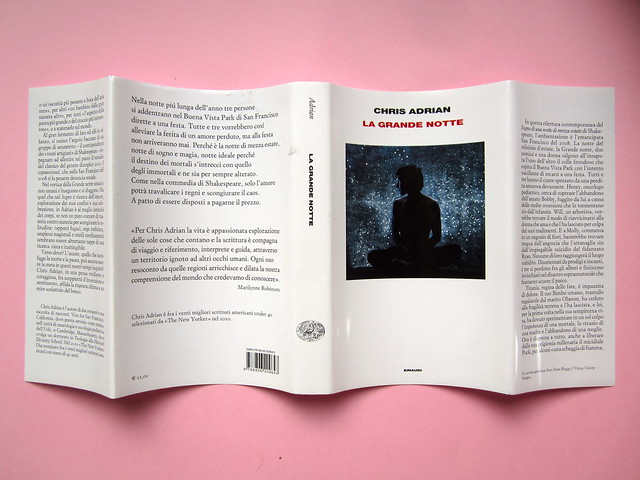